Exclusive Tools, Training, and Insights to Build Your Personal Enterprise

Sign up now and you’re one step closer to achieving your dream of building a profitable one-person business. 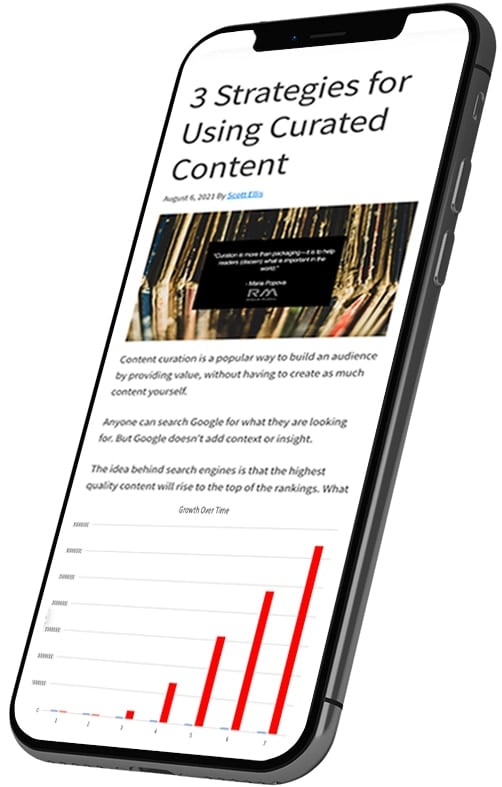 Master The Magic Of Clear Writing

I recently sat in on a presentation from Brene Brown and she said something that stood out to me:

When it comes to writing, there are a lot of reasons to strive for clarity. Among them are:

I’d never thought about the fact that it’s also kind.

Clear writing is kind because it respects your reader by respecting their time. It also demonstrates that you know they have a lot of things pulling at their attention.

When it comes to business, your ability to communicate clearly is the most powerful asset you have.

Remember, the easier you make it for someone to take action the more likely they will. Nothing will kill a conversion faster than confusion.

Finally, clear writing is powerful and confident. Let that sink in then let’s move on.
Here are a few lessons on clear writing that I’ve learned over the years.

Know Who You Are Writing For

It’s much easier to be clear when you focus on writing for a specific persona. By speaking their language the reading experience feels more personal.

Learn More: How To Know Who Your Ideal Customer Really Is

Tell A Story, But Keep It Short

Storytelling is a powerful tool for connecting with your reader. But with the realization of that power, many a creator has gotten carried away.

Pull up a recipe online and wade through paragraphs of someone’s childhood story and you’ll see what I mean.

Use story but keep it brief and use it to create context that will help your reader relate to what you are telling them.

Use Plain Language And Short Paragraphs

Simple language makes it easier for your reader to grasp concepts, and get through them fast.

It’s also easier to understand a new idea when presented in the simplest possible terms.

Using simple language is the act of decluttering your writing.

Don’t say “with the possible exception of” when you can say “except.”

Note: I’ve found this tip to have the single biggest impact on better writing.

Format Your Writing For Easier Scanning and Comprehension

Break up your writing with headers and sub-headers.

Use bullet points or numbered lists whenever you can. A good rule is if you have several items in a sentence separated by commas, they can often be a bullet list instead.

Number lists make it easier to refer to a specific item later in your writing or when presenting. It’s easier to say “in #3 ….” than “in the third bullet” which forces your audience to count their way through the list.

Use bold text to call things out, pull quotes, and italics.

The variations in formatting will cause pattern disruption in your reader’s mind and help keep their attention better.

I even use formatting in email and other communications to make my messages stand out and easy to consume.

Formatting can apply to:

In Stephen King’s book “On Writing” he recommends removing adverbs from your writing.

Look for words ending in -ly and you’ll find most of them.

When you remove or replace adverbs your writing will be stronger and more to the point.

You’ll also force yourself to be clear about what you mean.

“These cars are essentially the same.”

“These cars are the same but one has a bigger engine.”

Do a Lot of Reading, Writing, and Editing

The more you write the better you’ll get at it.

We all learn from others (reading) and by doing (writing). If you want to become a better writer, do a lot of both.

But the unsexy truth of great writing is that you’ll spend as much or more time editing as you do writing.

One tip I’ve picked up on is to proofread in different mediums. The small changes in formatting will make things jump out that might get overlooked.

I re-read in my editor of choice, then again in WordPress, then again, as a preview of the newsletter before it goes out.

I find changes every single time.

When re-reading it also helps to ask “So What?” about the points you are making. It’s a quick test to determine if you’re getting to the real point and being clear about it.

Don’t write, edit, and blast it out. Instead, when you think you’re done, let it sit for 24-hours, then read it again with fresh eyes.

You’ll almost always find more to edit or tighten up.

Get Rid Of Ambiguity

Ambiguity is a dagger in the heart of clarity.

Removing ambiguity, even when it seems like overkill, is a great way to reinforce ideas. It will also help you keep things brief without sacrificing important ideas.

For example, in the paragraphs above, I used the word “ambiguity” three times (including the header).

I could have started the third paragraph without it and you still would have understood the context. But I wanted to embed the idea that ambiguity hurts your writing so I used it again.

For a great Twitter thread on copywriting tips check out some tips from Alex Garcia. 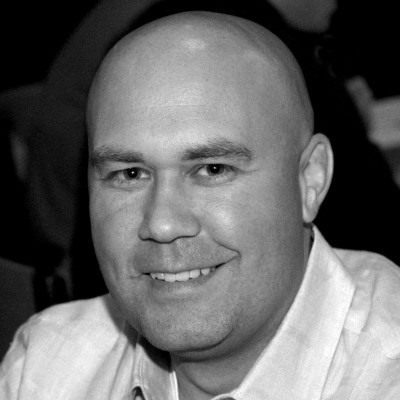 Tools, tips, resources, and secrets to speed up your growth and increase profitability.

This website uses cookies so that we can provide you with the best user experience possible. Cookie information is stored in your browser and performs functions such as recognising you when you return to our website and helping our team to understand which sections of the website you find most interesting and useful.

Strictly Necessary Cookie should be enabled at all times so that we can save your preferences for cookie settings.

If you disable this cookie, we will not be able to save your preferences. This means that every time you visit this website you will need to enable or disable cookies again.